How To Create Believable Characters In Short Stories

How To Create Believable Characters In Short Stories 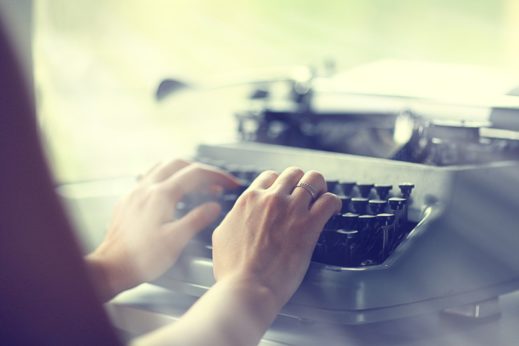 In the creation of a short story, one only has a very short window in which to convey the full range of a character. A short story is typically about five thousand words or less which are roughly about ten pages. Within those ten pages, you need to be able to show, not just the character but also the setting, plot, and the different scenarios leading up to the climax. How do you create a character in depth when you only have such a limited amount of words to do so with? By utilizing every single sentence you write to show things about the character.

Make dialogue and attitude count for your character. Everything that’s said needs to show who and what the character is all about. Using a dialect can tell the reader where the character comes from. Create attitude for the character through how they talk. Use slang. If one is trying to show a nervous man, there’s no need to come straight out and say that he’s nervous and stammers a lot. Show it in his actions and the way he talks. Describe him looking down at his feet with hunched shoulders, trying to get a sentence out. Show him breaking up the words such as, “Sh…she, umm, she went over th…there, that way.” Have him push his glasses up on his nose with trembling fingers and tilt his head slightly to peer at the other person through his lens. These kinds of statements keep the story moving along while imparting a tremendous amount of information about this particular character. Immediately one starts to sympathize with this guy. The writer shows him either as a painfully nervous character or someone who is scared to death of something that’s happening or going to happen. It makes the reader want to keep going so they can find out exactly where the cause of his discomfort is coming from.

Your goal as a short story writer is to create characters that are believable to the reader without them ever knowing that you’re telling them. Make it so that they feel as if they’re figuring it all out and picturing them in their minds. By doing so, you’ll carry the reader right along to the end of the tale.

You can hire our essay writers to free your time!